Welcome to SafariNow. Get off your accommodation booking by paying with the voucher code before .
South Africa/Western Cape/Matjiesfontein Accommodation 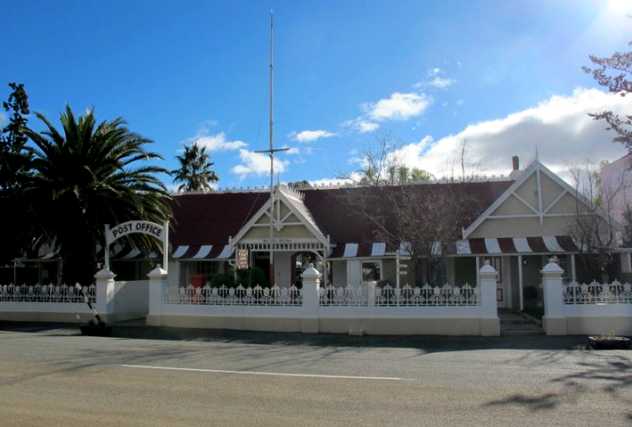 Find Accommodation
Matjiesfontein is a unique little historic Victorian village comprising 300 residents. It was founded in 1884 by the Scottish railwayman James Douglas Logan. Matjiesfontein was originally an outpost of the British Empire, a shelter for travellers on the Cape-to-Cairo route. Logan's home was the first house with electric lighting and flushing toilets in South Africa. Under Logan’s direction, Matjiesfontein leapt to fame. Hotelier David Rawdon bought and restored the village in 1968 to 1970, opening it up to the tourism market. Matjiesfontein was declared a National Monument in 1979. Take the road less travelled, and try a train trip to Matjiesfontein. An adventure for the soul, peaceful and exciting at the same time. A car would get you there faster, but taking the train begins the journey on a historical note. Sleep in the magnificiently restored Lord Milner Victorian Hotel. Matjiesfontein was used to be health retreat in the older days, the air is a real tonic. Go for long walks, hikes and bicycle rides on the farm belonging to Matjiesfontein. The Coffee House and the Laird’s Arms Pub offer yummy breakfasts, coffees, teas, drinks and lunches. At night, eat at the Lord Milner in a special atmosphere. There are two museums, the Marie Rawdon Museum and the Transport Museum with the London Bus, vintage trains, and cars. During the heat of summer, dive into the swimming pool and relax in the beautiful gardens. A must is a 10-minute tour in the London Double Decker Bus, where entertainer Jon Theunissen tells you history and tales about Matjiesfontein. Enjoy chatting to the locals and hearing the tales and legends of Matjiesfontein. 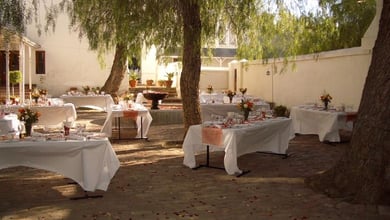