Welcome to SafariNow. Get off your accommodation booking by paying with the voucher code before .
South Africa/Eastern Cape/Nieu Bethesda/Nieu Bethesda Water Furrows 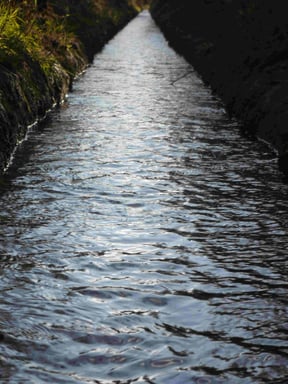 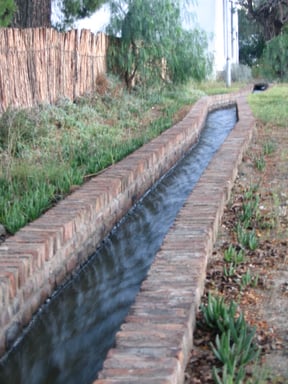 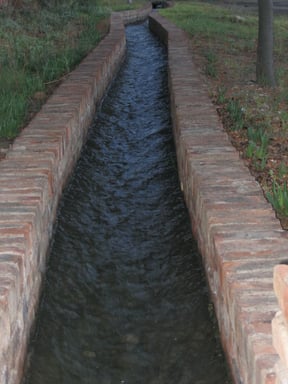 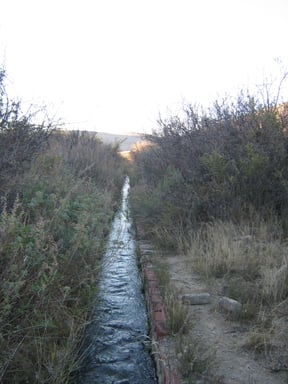 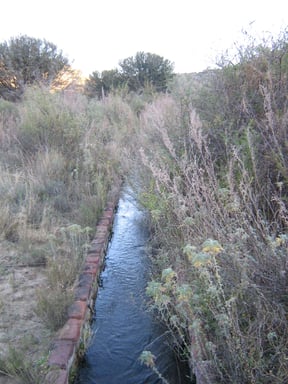 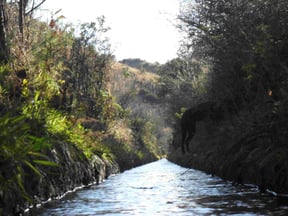 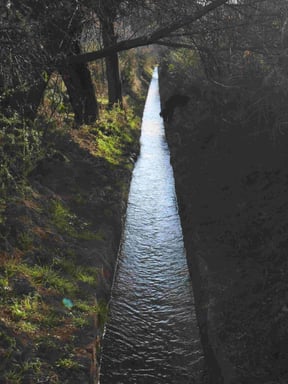 Of all the many things to do and see in Nieu-Bethesda, the Owl House grabs first place. Once you’ve ticked off the surreal and quirky home of Helen Martin’s, lace up your walking shoes and do something different. Follow the quaint network of Nieu-Bethesda’s water furrows to the source of this fresh water – a pretty spring on a plateau above the village.

Reviews:
4 Reviews
Things to do in Nieu Bethesda

Sleeps 4 in 2 rooms
Nieu Bethesda Self-catering
Tot Hier Toe Padstal is a stone cottage situated on a small farm that has a stunning views of the river Gorge , equipped with two lovely ...
R1200
Avg per night
View Deal

★★★★★ 23 Reviews
Sleeps 35 in 6 rooms
Nieu Bethesda Guest House
If you are visiting Nieu Bethesda and the Owl House, enrich your experience with a stay at Murrayfield Guest House, owned by the author of...
R500
Avg per night for 2 guests
View Deal

★★★★★ 3 Reviews
Sleeps 5 in 2 rooms
Nieu Bethesda Self-catering
Sunshine pours into this spacious self-catering house on the northern edge of Nieu Bethesda. Elke's Guesthouse has great views of the...
View Deal

★★★★★ 9 Reviews
Sleeps 12 in 6 rooms
Nieu Bethesda Self-catering
This bright, comfortable old Karoo house is stylishly furnished and well equipped for self catering. The house was originally a sculpture...
View Deal

Click to display the map
Nieu Bethesda Water Furrows is 1.8km from the centre of Nieu Bethesda , the nearest airport 261.6km (Port Elizabeth Airport).
*Distances are shown as the crow flies and not necessarily the actual travelling

Other things to do near Nieu Bethesda

★★★★★ 2 Reviews
Theatre, Gallery or Museum in Graaff-Reinet
The Hester Rupert Art Museum was opened in July 1966 and declared a national monument in 1968. It...

★★★★★ 11 Reviews
Popular Attraction in Graaff-Reinet
The Valley of Desolation – often called ‘The Cathedral of the Mountains’ – is a national monument...
See all things to do near Nieu Bethesda
WEB06