Welcome to SafariNow. Get off your accommodation booking by paying with the voucher code before .
South Africa/Cradle of Humankind Accommodation 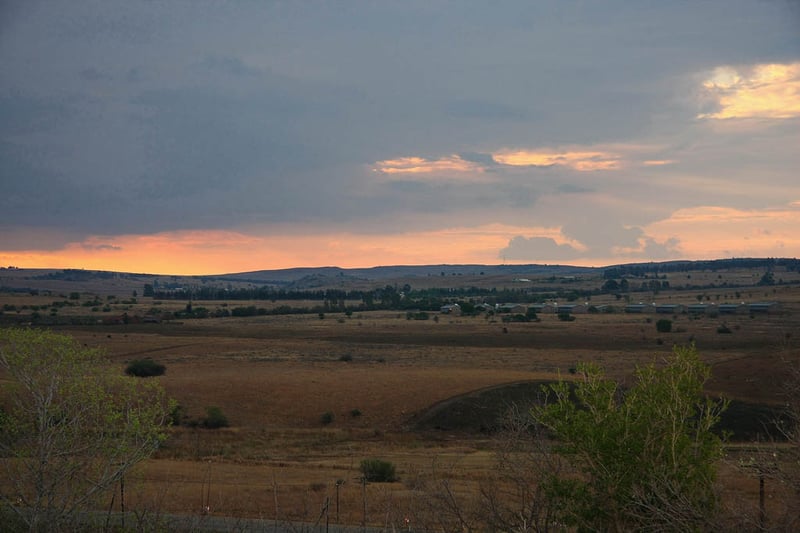 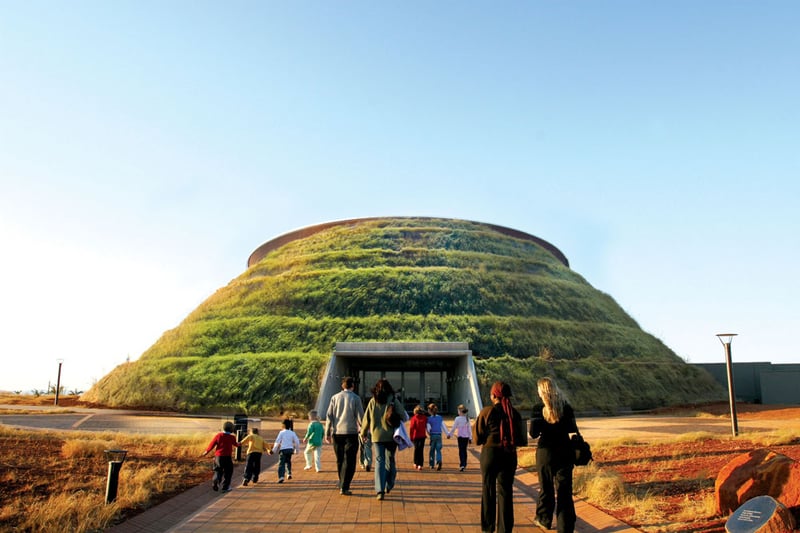 A mere hour's drive from Johannesburg, the Cradle of Humankind is a place of major significance. It was here we first became human. Here where we first stood upright on our own two, rather oddly shaped, feet, explored the uses to which we could put our usefully opposed thumbs, and experimented with more and more sophisticated grunts as we tried to make sense of our environment. Its also the place where 1.8 million years ago we first "domesticated" fire.
You can do a tour of the Sterkfontein Caves, where there is a small interpretive museum, but you'll get more out of a visit here if you take a dedicated tour with a knowledgeable guide who can tell you about the various discoveries.

And the Cradle of Humankind, with its heavy deposits of limestone, offered the perfect environment for the preservation of these ancient skeletons. Since 1947, when Robert Broom discovered the first hominid fossil, who came to be known as Mrs Ples, literally thousands of fossils have been found at Sterkfontein and the other sites that make up the Cradle of Humankind.

But, even if you're not particularly interested in visiting the place where our ancestors hung out, the Cradle of Humankind is a great place to visit and it is close to Pretoria and Johannesburg. There are enough small game farms, caves, restaurants, craft shops and guesthouses to keep you occupied for a couple of days. You could even go for a hot air balloon ride. The Cradle is also close to the town of Magaliesburg and the Magaliesberg Mountains.

The Cradle of Humankind was proclaimed one of South Africa's first World Heritage Sites in 1999.

The Taung Skull Fossil Site, part of the extension, is the place where in 1924 the celebrated Taung Skull - a specimen of the species Australopithecus africanus - was found. Makapan Valley, also in the site, features in its many archaeological caves traces of human occupation and evolution dating back some 3.3 million years. The area contains essential elements that define the origin and evolution of humankind. Fossils found there have enabled the identification of several specimens of early hominids, more particularly specimens of Paranthropus, dating back between 4.5 million and 2.5 million years as well as evidence of the domestication of fire 1.8 million to 1 million years ago. It is an extension to the site inscribed in 1999.

Popular in Cradle of Humankind 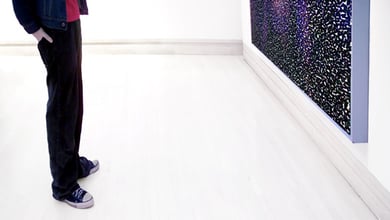 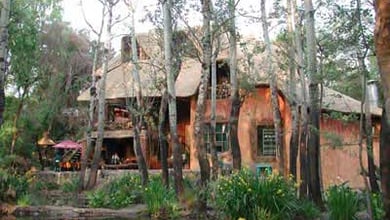