Welcome to SafariNow. Get off your accommodation booking by paying with the voucher code before .
South Africa/North West Province Accommodation 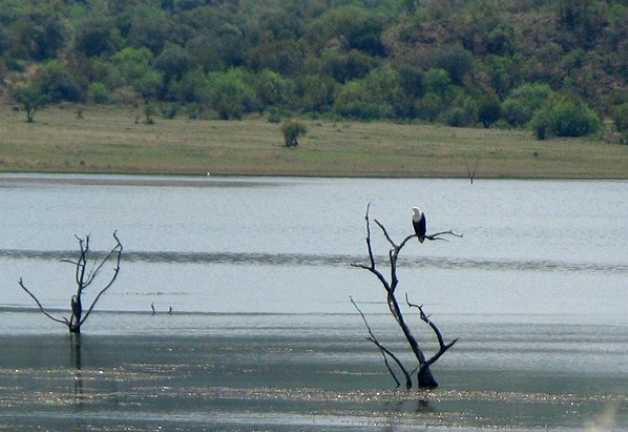 The North West Province is mostly pretty close to the urban conurbation of Johannesburg and Pretoria. While vast areas are dedicated to maize and cattle farming, and the mining industry is very well developed, there are some wonderful destinations.

The fantastic Madikwe Game Reserve, right on the Botswana border is a wonderful place with all of the Big Five and - major bonus - a large population of the gorgeous and endangered African wild dog. It's not often you get to see these particularly attractive animals, with their 'painted' coats and white tipped tails.

Another fantastic reserve is Pilanesburg, which is situated in an enormous volcanic crater - long extinct, don't worry. One of the major attractions of Pilanesberg is the hot air balloon flights from which you're likely to see a variety of animals. Pilanesberg is smack bang next door to the rather over-the-top casino resort of Sun City and the outrageous Lost City. As well as gambling, there are fun rides, water parks, horse trails and two championship golf courses. It's all designed to separate you from your hard earned cash but, if you go there expecting that, you'll have loads of fun.

The small town of Groot Marico is deeply entrenched in the South African psyche as the setting for the stories of one of the country's most well loved authors - Herman Charles Bosman. His rather far fetched, hilariously funny and touchingly poignant short stories tell of the ambitions and misadventures of the thinly fictionalised residents of this rural enclave in the early 20th century. And Bosman lives on. The whole town is a tribute to the man who put it - literally - on the map. The literature map, that is. You can do a mampoer tasting trips, which are only recommended for people with strong and healthy livers, visit the pub in which most of his stories are set, and do some general tours of the area, including a visit to the Eye of Mariko - a pretty spring, which is also a rather low key dive site, strangely enough. 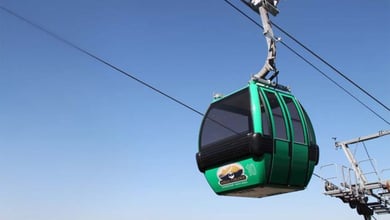 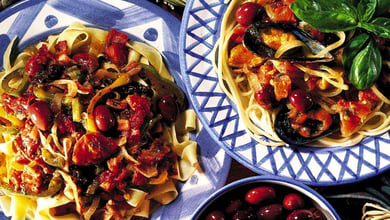