Trencianske Teplice Hotels Accommodation
Welcome to SafariNow. Get off your accommodation booking by paying with the voucher code before . 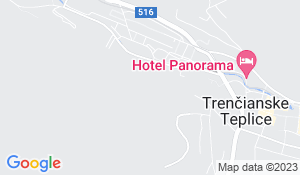 This comfortable hotel is set in Bojnice. Pets are not allowed at Hotel Velka Fatra. 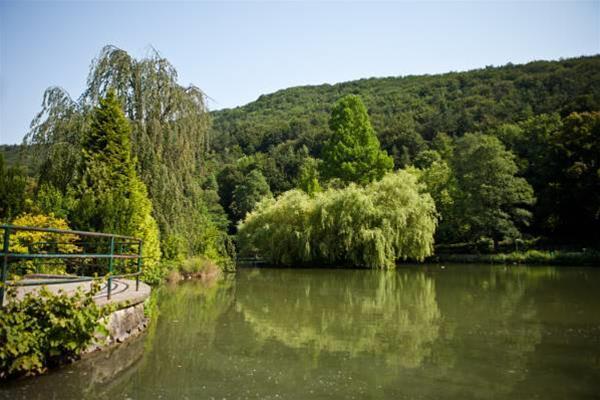 This charming hotel is in Bojnice. The premises count with 29 welcoming bedrooms. Parkhotel na Baracke is not a pet-friendly establishment.

Featured amenities include a computer station, express check-out, and complimentary newspapers in the lobby. Event facilities at this hotel consist of a... 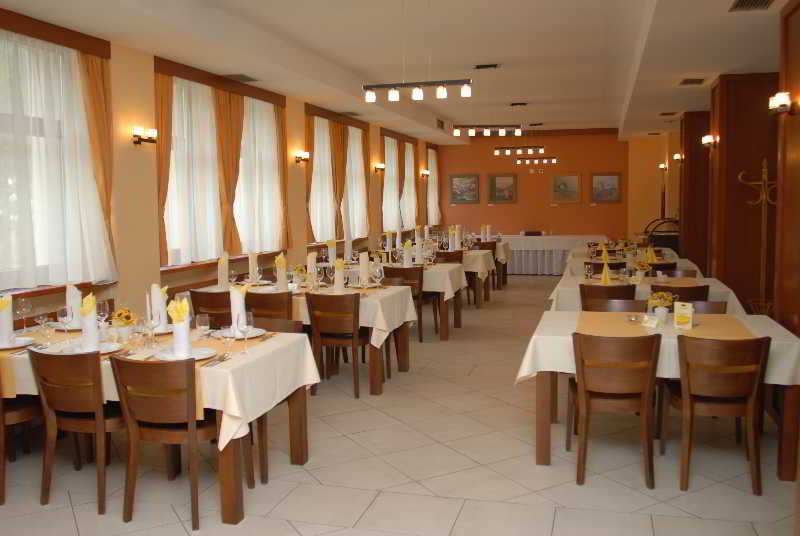 Hotel Podhradie is the place, that the curious discover and the satisfied search for. It is situated in a quiet part of the town Považská Bystrica, in... 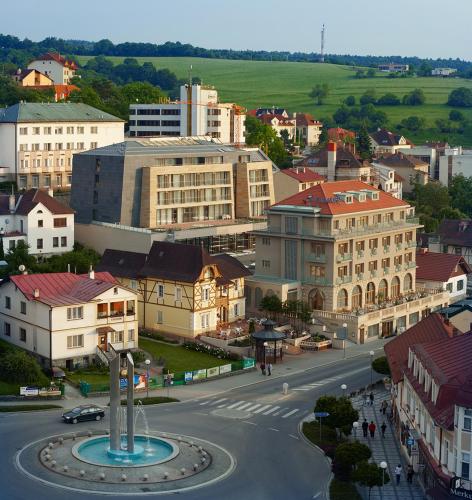 This charming Hotel is located in Brno. There are a total of 56 rooms at Spa & Wellness Hotel Alexandria. Pets are not permitted on the premises. 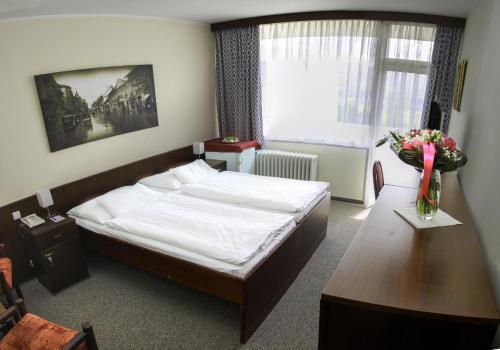 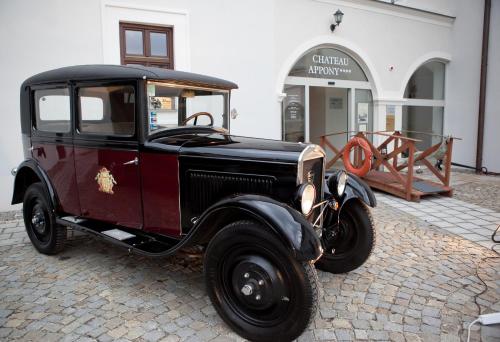 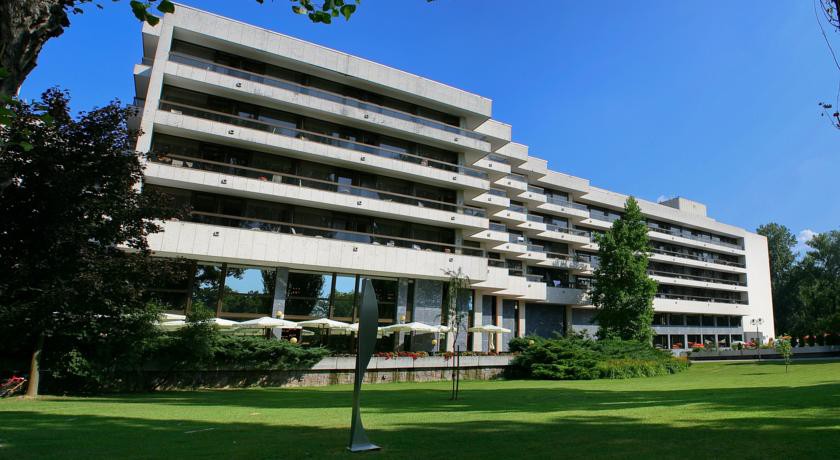 This charming hotel is located in Piestany. Hotel Balnea Esplanade is not a pet-friendly establishment. 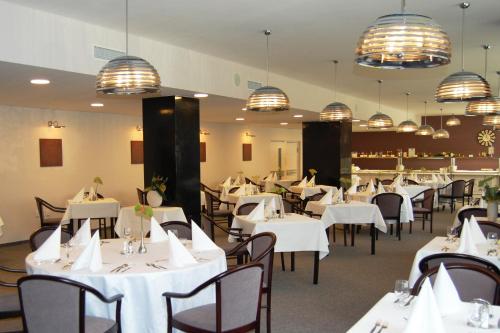 Featured amenities include a business center, complimentary newspapers in the lobby, and dry cleaning/laundry services. Planning an event in Piestany?... 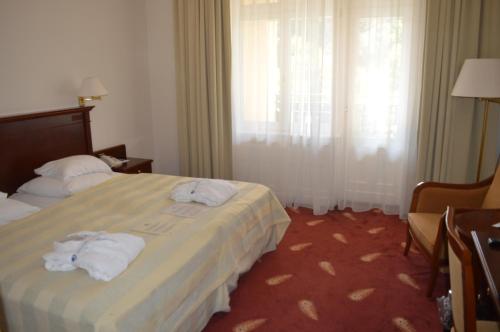 Featured amenities include a business center, limo/town car service, and express check-in. Event facilities at this hotel consist of a conference center... 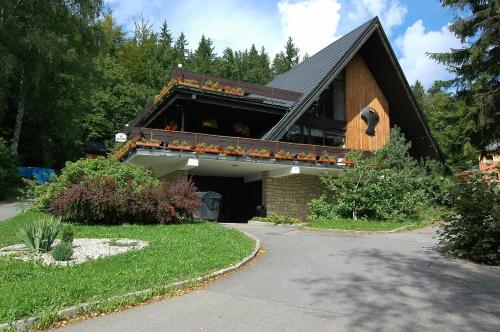 The Wellness Resort Energetic is located 10 minutes on foot from the city centre. The impressive array of wellness facilities on offer include a hot tub... 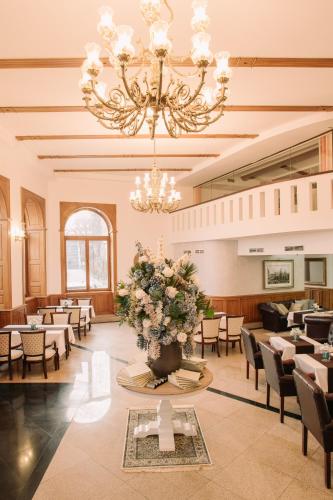